On July 10, 2019, 15 students from the Confucius Institute at St. Cyril’s and Methodius University in North Macedonia arrived in Chengdu under the leadership of teacher Wu Yingjuan. They participated in the Chinese Language Course of SWUFE and completed a two-week Chinese study and the cultural experience course, and attended the opening ceremony of the 4th Central and Eastern European Confucius Institute Summer Camp hosted by Hanban and undertaken by the Beijing Language and Culture University on July 22nd. During this period, friendship and knowledge were harvested and enhanced mutual exchanges and trust between China and North Macedonia. And both have benefited a lot. 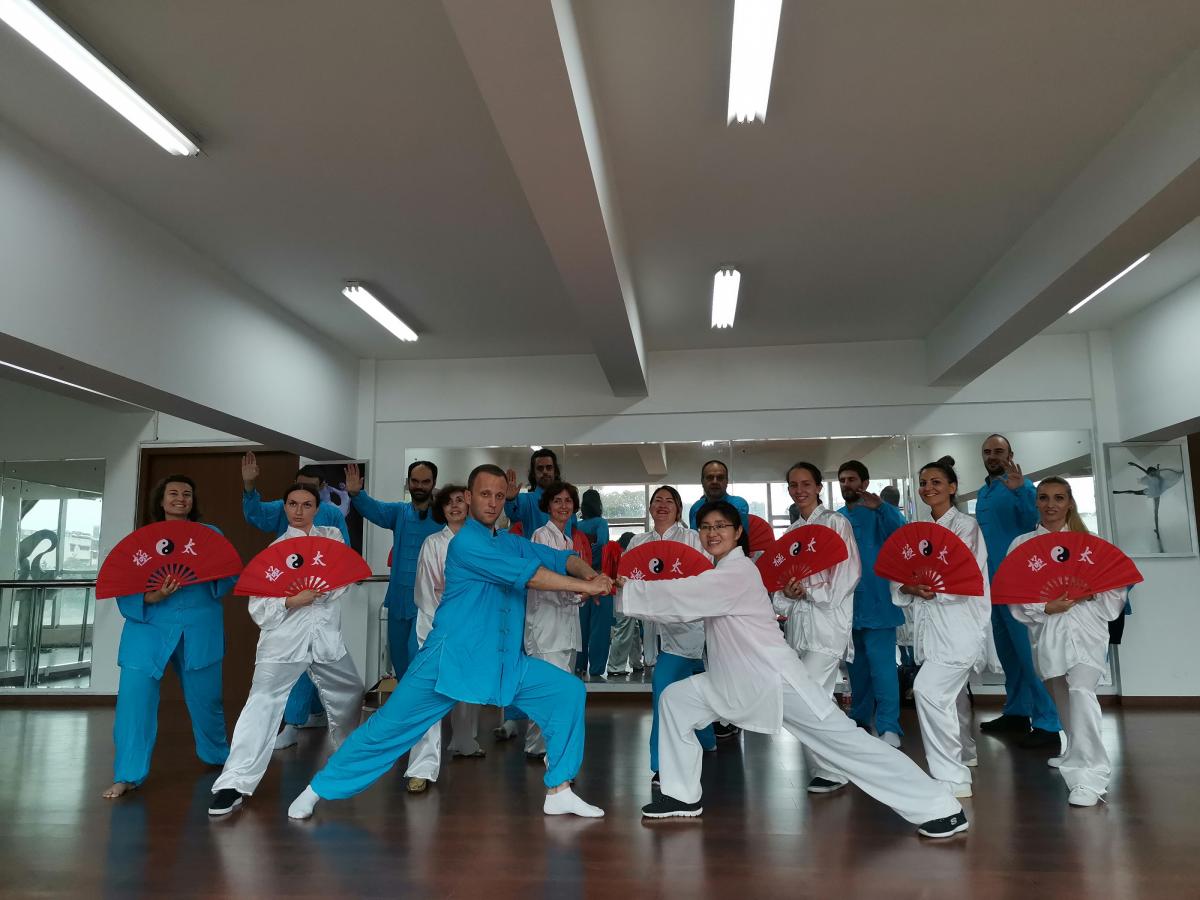 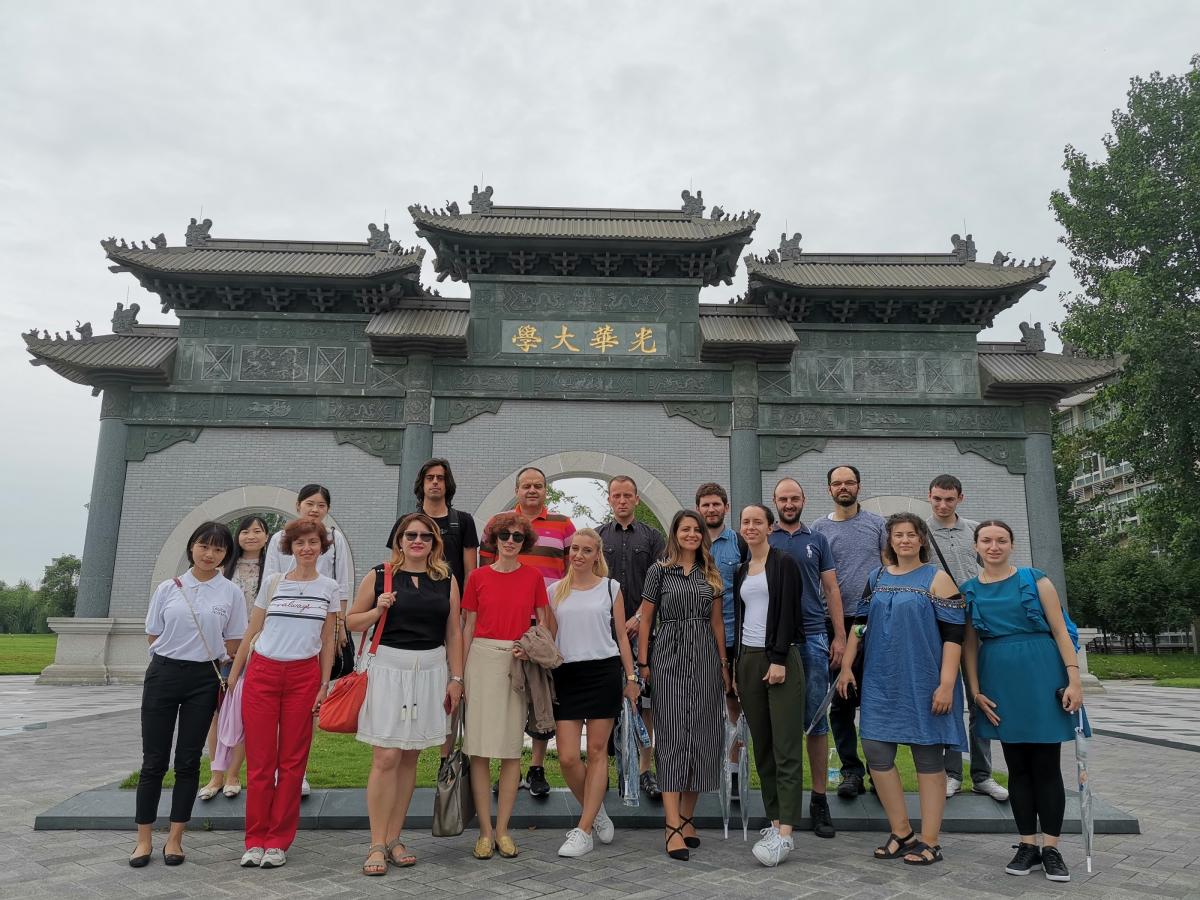 The students expressed their gratitude to China for giving them a rare opportunity to experience the charm of Chinese and the profoundness of Chinese culture in the Chinese-speaking environment. The rapid rise of China has surprised them. China’s warmth and friendship have moved them. In the future, They will work harder to learn and to be the promoters and practitioners of China-North Macedonia friendship, and become a new force to promote mutual understanding and cooperation between the two sides. 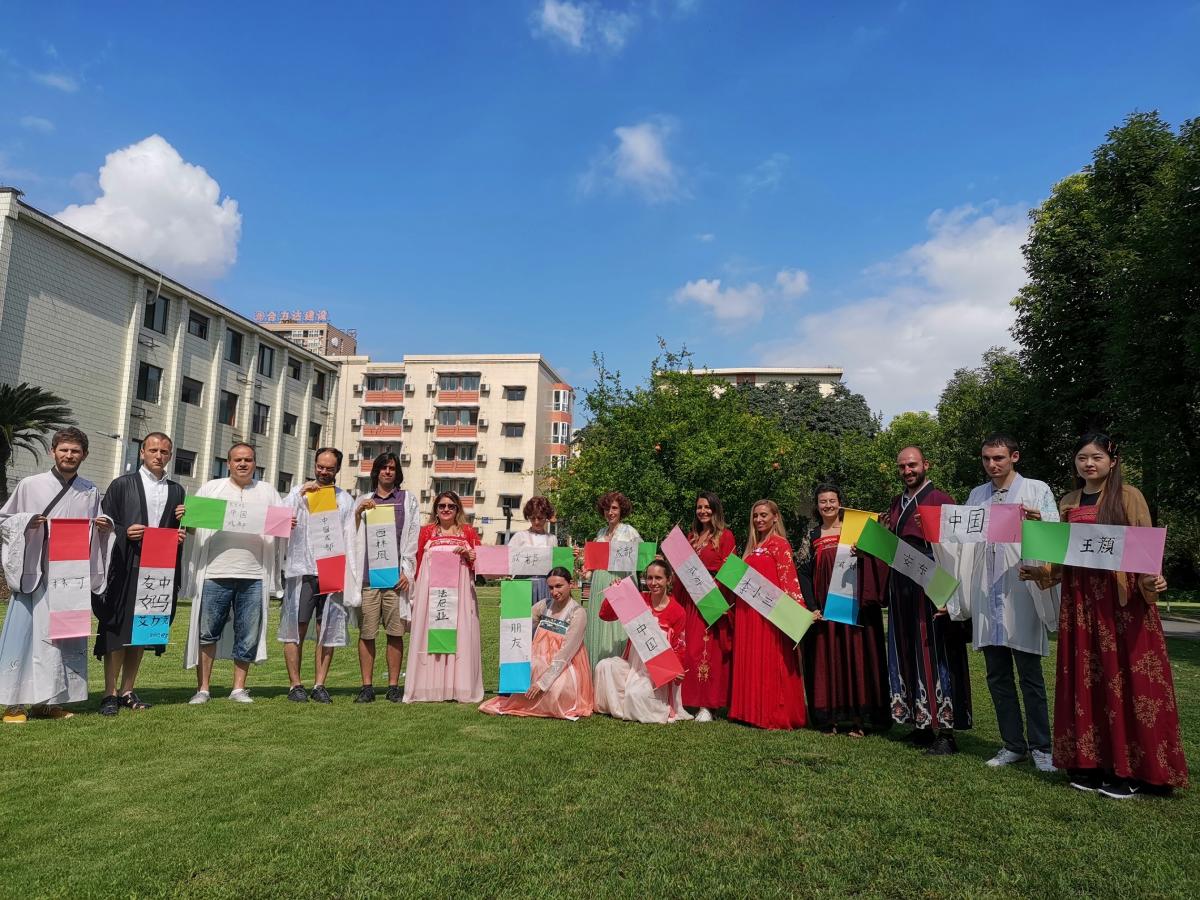 This year marks the 70th anniversary of the founding of the People’s Republic of China. It is also an important stage in the construction of the “Belt and Road” and the “17+1” cooperation. St. Cyril’s and Methodius University will continue to contribute to the “17+1” education cooperation field. And will continue to work hard for The exchanges and the promotion of mutual trust between China and North Macedonia. 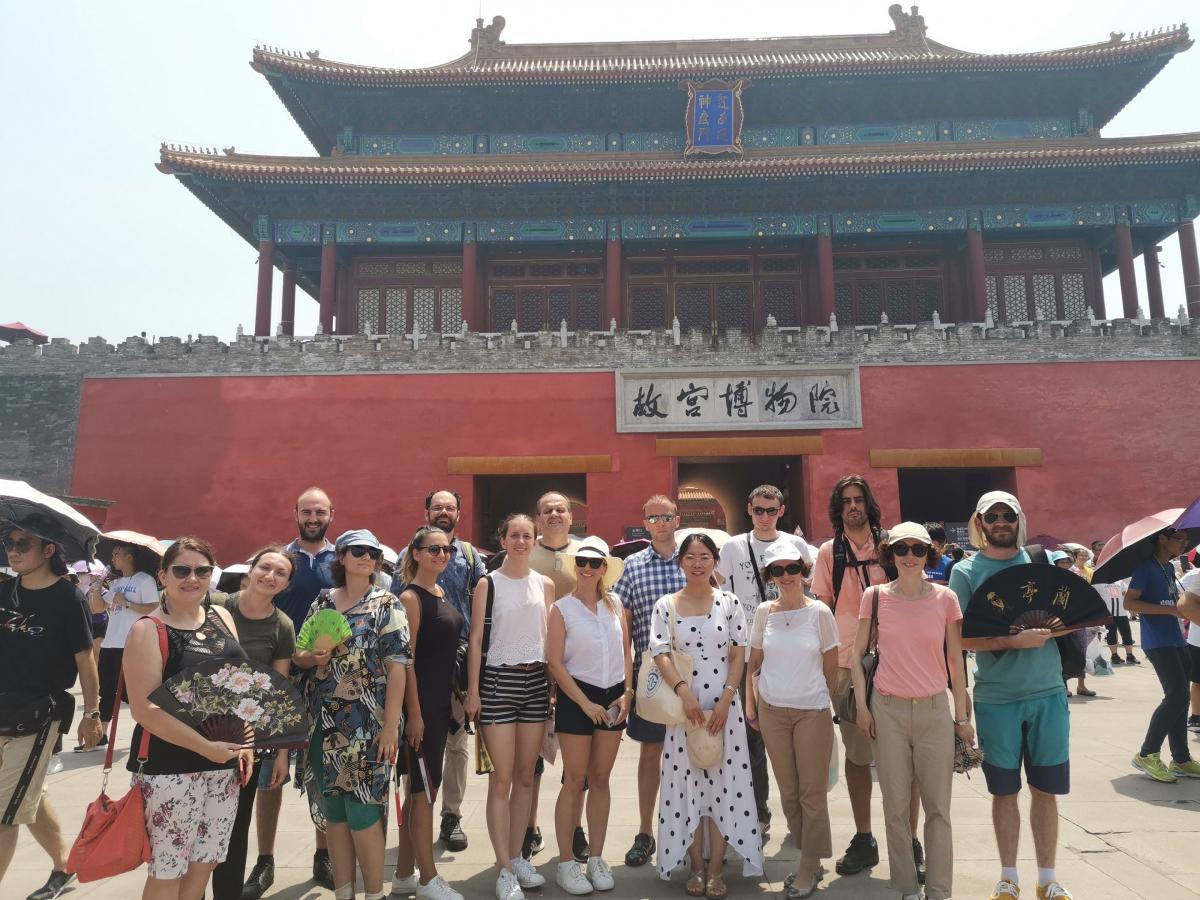 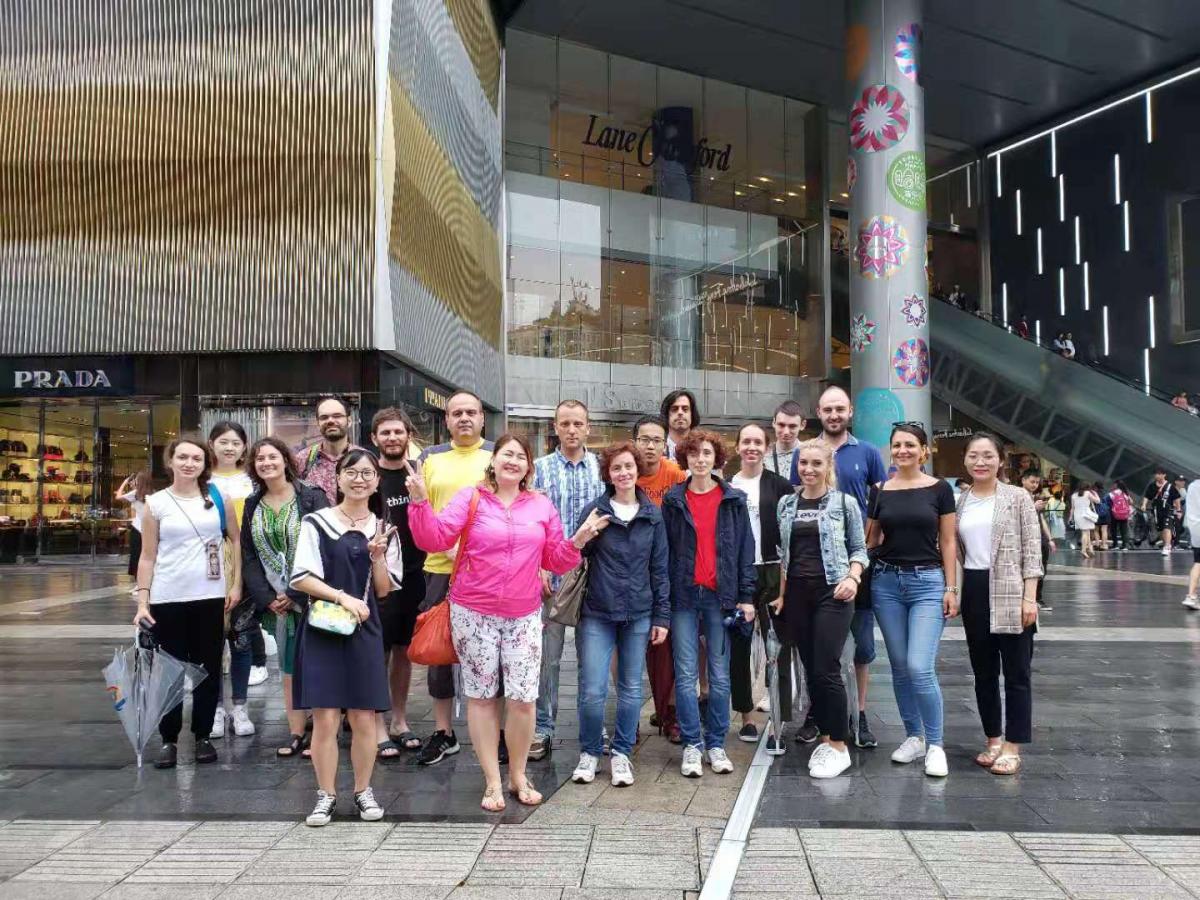