Skipping can not only promote the normal development of children and adolescents, but also have a good effect on the development of its physical sensitivity, speed, bounce and endurance. Therefore, in addition to being loved by the majority of young people, it is often used as a special sports training. 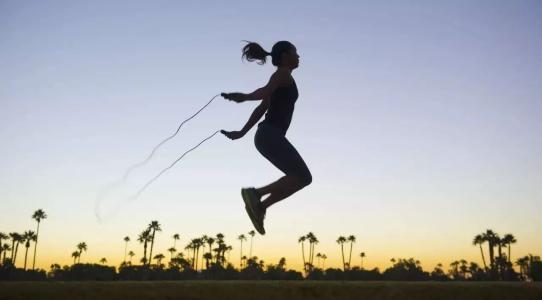 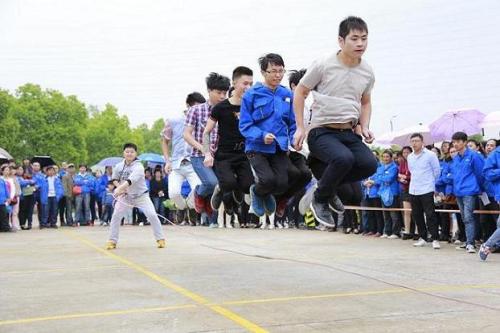 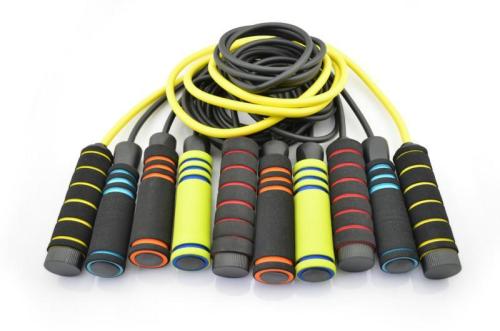