Chinese chess is a traditional Chinese chess puzzle game with a long history in China. It has been recorded in the pre-Qin period. It is a kind of two-person confrontation game. Because of its simple utensils and strong interest, it has become a very popular chess activity. Mainly popular in the Chinese and Chinese cultural circles, chess is one of the 78 sports events officially launched in China. It is one of the official competitions of the first World Intellectual Games.

In addition, high-quality chess also has collectible value, such as high-grade wood, jade and other materials for chess. More literati, the writer wrote a poem for chess, which made chess more cultural.

On May 20, 2006, Chess was approved by the State Council to be included in the first batch of national intangible cultural heritage. 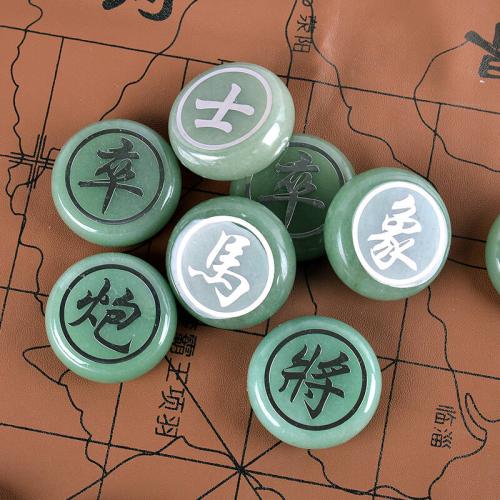