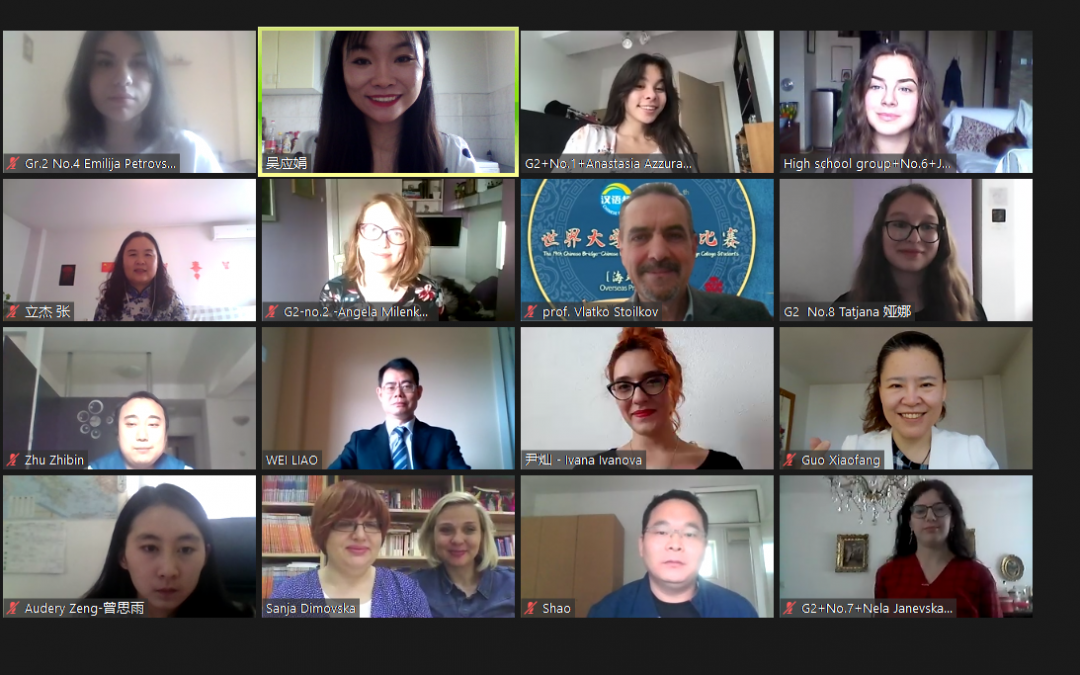 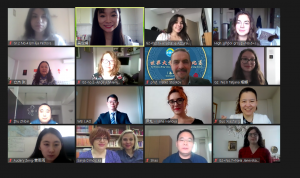 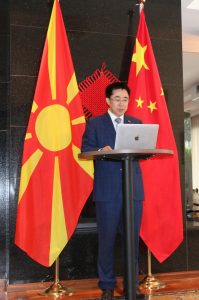 Subsequently, Prof. Nikola Jankulovski, Rectors of Ss. Cyril and Methodius University in Skopje, in his speech said “Ss. Cyril and Methodius University and Southwestern University of Finance and Economics have maintained a long-term friendly and close cooperation. The Confucius Institute they jointly established has played an important role in the teaching of the Chinese language in the country. It has provided students in Northern Macedonia with the opportunity to learn Chinese, and has been a bridge for them to connect with China.

Finally, the Chinese Director Liao Wei and North Macedonian Director Vlatko Stoilkov of the Confucius Institute at Ss. Cyril and Methodius University delivered a joint speech. In their speeches, the two directors emphasized the two characteristics of the current Chinese Bridge. First, on the basis of the successful holding of the Chinese Bridge for College Students in the past, the Chinese Bridge Competition for high school and elementary students was added this year, and the scope of student participation has been greatly expanded. Second, since the outbreak, the Confucius Institute has achieved a seamless connection from traditional teaching to online teaching based on an earlier plan, so the Chinese Bridge Competition was held online. This move aims to convey hope to students and even the people of North Macedonia, hoping that we believe in the power of hope, the future, and love will overcome everything. This year’s “Chinese Bridge” competition is divided into three categories according to age, namely the university students, the high school students and elementary school students. In each category the competitors took a written test, Chinese arts performance and a speech. The written test was successfully held on May 16, 2020, and 31 competitors were selected to enter the final. 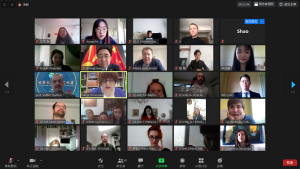 The National Competition was divided in three categories, the artistic performance and speech were delivered in sequence in each category. After fierce competition, three winners were selected from each category. 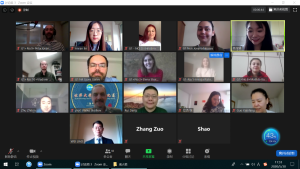 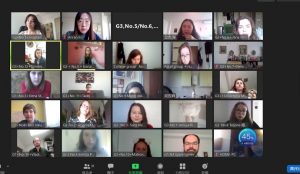 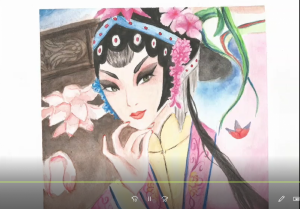 In their speeches, they shared their journey of learning Chinese, introduced their views and understanding of China and Chinese culture, expressed their love and enthusiasm for the Chinese language in line with the themes of the competitions: ” One World, One Family”, “Fly High with Chinese” and “Happy Chinese, Happy Childhood”. The beautiful phrasing and fluent delivery of the competitors were highly recognized by the judges, and their stories with Chinese moved each member of the online audience. After each round, we invited the judges to make detailed comments on the performance of the competitors. The team of judges composed of North Macedonia sinologists and representatives from Chinese SEOs praised the Confucius Institute for training so many excellent students. The winners in the three categories are: Konstantina Sarvanoska (university students), Nela Janevska (high school students), Victoria Mihajlova (elementary school students). 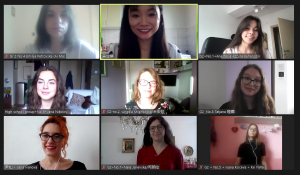 This is the Fifth Chinese Bridge National Competition the Confucius Institute at Ss. Cyril and Methodius University has organized in the country. The National Competition provides a platform for students to practice their Chinese language skills and to test their proficiency. The competition’s motto “One World, One Family” conveys the spirit of love, the power of hope and the messages that we are a community of human destiny, and that love knows no borders. In these difficult and challenging times, we are even more convinced that love gives us the courage to overcome anything, gives us faith to believe in the future, hold on to hope, and bravely work hard going forward. 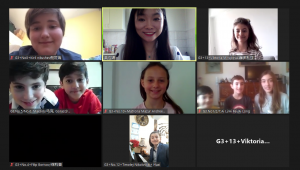 China’s Xinhua News Agency reported about the competition, as well as the North Macedonian online platforms MakPress, Channel5, A1 On, Vecher, Observer, Grid.mk and Vesti.mk.