Go is a strategic two-player board game. It was called “Game” in ancient China and “Go” in the West. It is popular in East Asian countries (China, Japan, Korea, and North Korea) and is one of the four arts of calligraphy and painting. Go originated in China and was made by the emperor. It was recorded during the Spring and Autumn Period and the Warring States Period. When the Sui and Tang Dynasties were introduced to Japan via North Korea, they spread to Europe and the United States. Go chess contains the rich connotation of Chinese culture, which is the embodiment of Chinese culture and civilization.

Go uses a square checkerboard and black and white two-color round pieces to play. There are 19 line segments on the board that divide the board into 361 intersections. The pieces are on the intersection. The two sides alternately play the game. After the drop, they cannot move. Many people in the surrounding area are winning. Because Black has taken advantage of it first, it is artificially prescribed that Black will eventually give White a post. Ancient Chinese Go is a black and white pair placed at two diagonal points (diagonal star layout), which is a seat system, which is preceded by White. Modern Go canceled the rules of the seat, and after the black first, the change of Go was more complicated and changeable. Go is also considered to be the most complicated board game in the world. 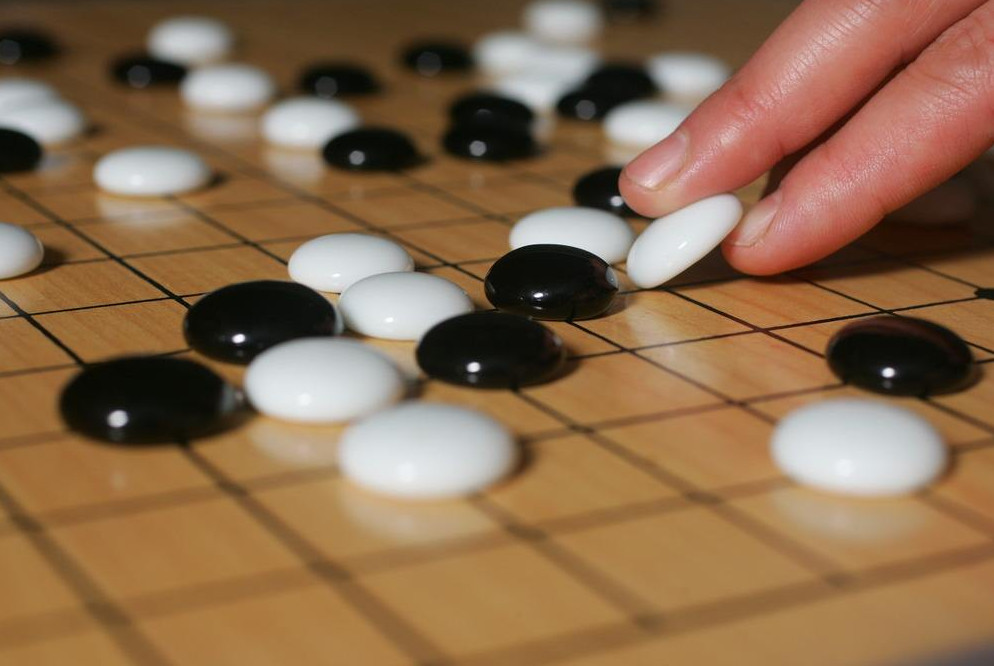